Creative Futures takes a look into how the future of tech, business, and creativity is being built by a new wave of entrepreneurs, right here in San Antonio.
Written by
The Down Market 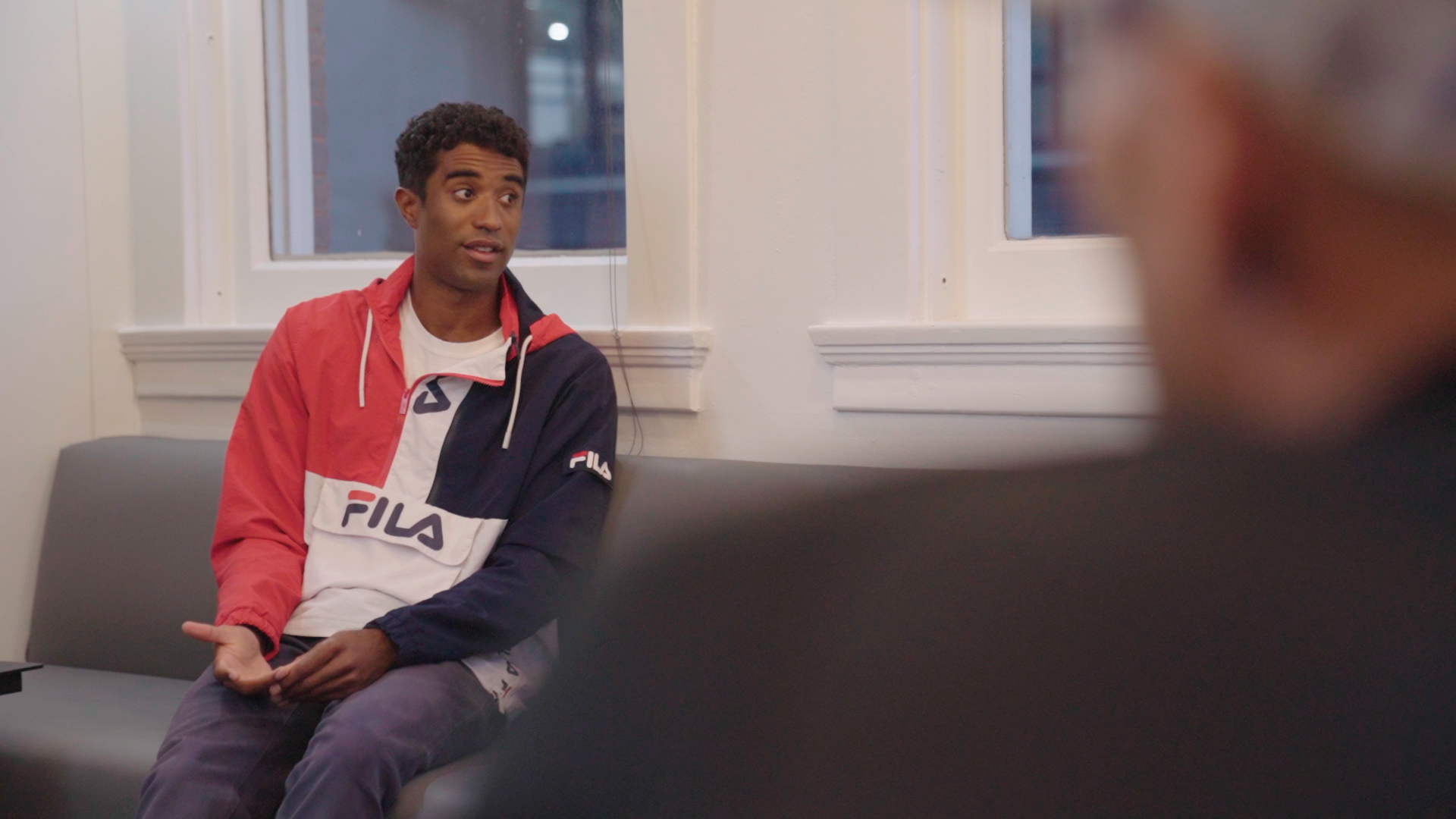 The Creative Futures series takes a look into how the future of tech, business, and creativity is being built by a new wave of entrepreneurs, right here in San Antonio.Episode 1: The Comeback Kids

A fireside chat on entrepreneurship, business development, and retaining talent in San Antonio, TX. Comeback Kids aka "Boomerang Entrepreneurs" are not just any entrepreneurs. A decade in Silicon Valley or on Wallstreet is better than a master’s degree in innovation. So, when these people move home, they bring this high-growth, successful mindset. They might come back for family support or the better cost of living, but they also have in tow the know-how and will to supercharge a local economy.

Comeback Kids can have that multiplier effect, building companies, creating thousands of jobs, and contributing to the economy in ways that aren’t possible with big, established corporations. 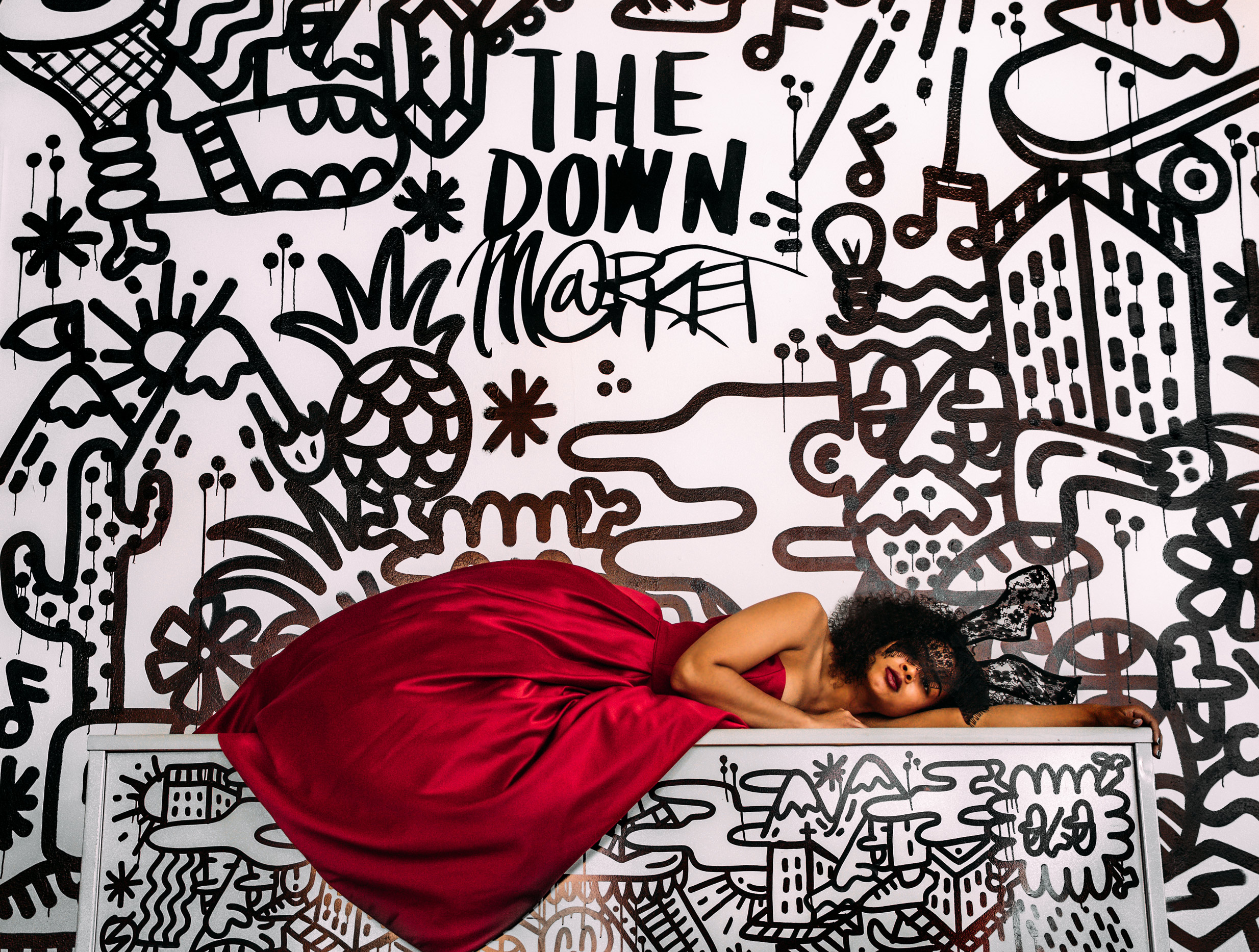 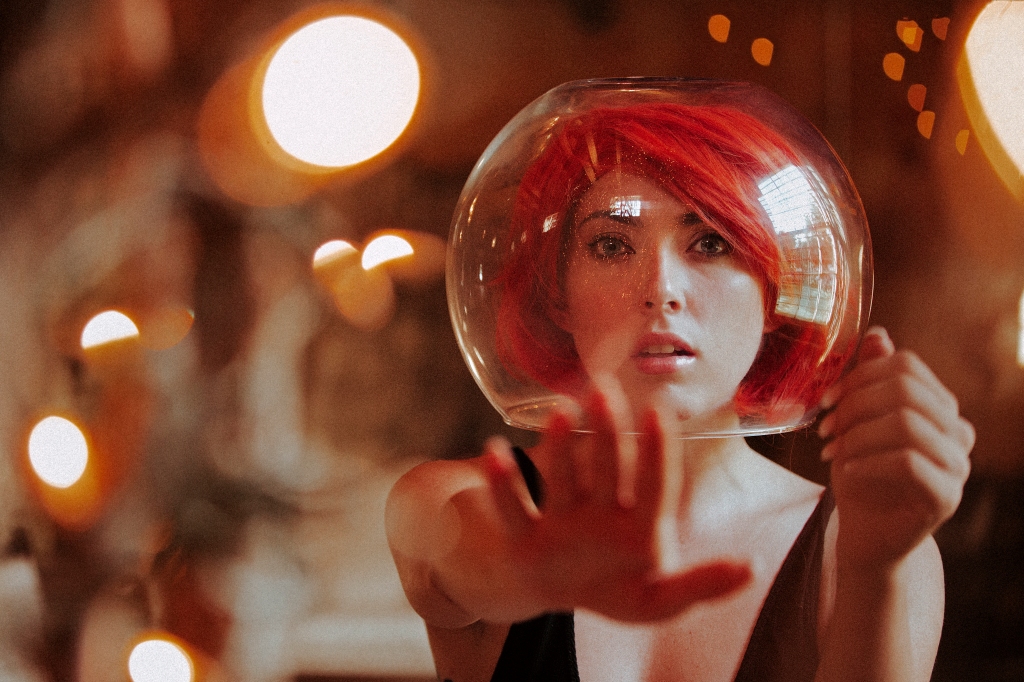 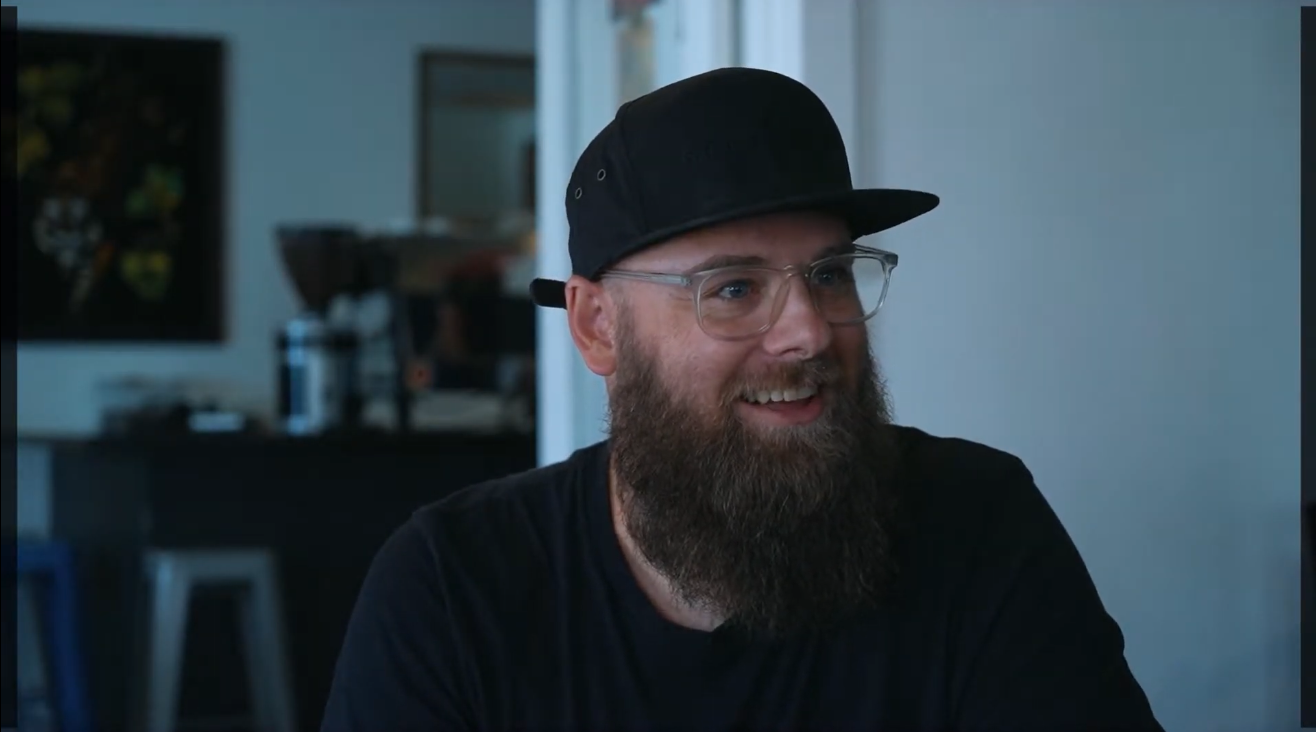